Some stories just have to be told. 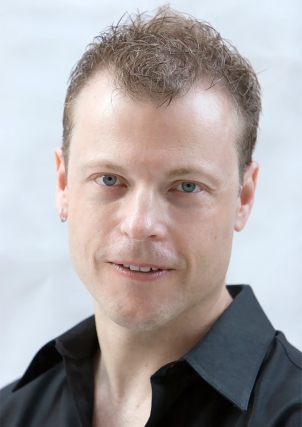 That is what composer Jeffrey Nytch thought when he heard about Sandor Feher, a violinist on the cruise ship Costa Concordia who died going back to retrieve his violin when the ship sank off the coast of Italy in 2012. “I heard this story and I was just incredibly moved by it,” Nytch says. “I felt that I had to respond to it in a musical way.”

The world premiere Nytch’s musical response, his Violin Concerto: Costa Concordia, will be presented by violinist Edward Dusinberre with the Pro Musica Colorado Chamber Orchestra and conductor Cynthia Katsarelis. Performances will be Friday (April 13) in Cherry Hills Village and Saturday (April 14) in Boulder.