Leslee Smucker recently graduated with a doctorate in violin performance from CU Boulder, and she is like a lot of new graduates. “I was thinking, ‘what should I do?’” she says.

Unlike most recent graduates, however, she decided to boldly create a new organization to answer that question. Green Room Artists, a collective of chamber musicians that she formed with friends, will give their first concert at 7 p.m. Friday (March 23) in eTown Hall. 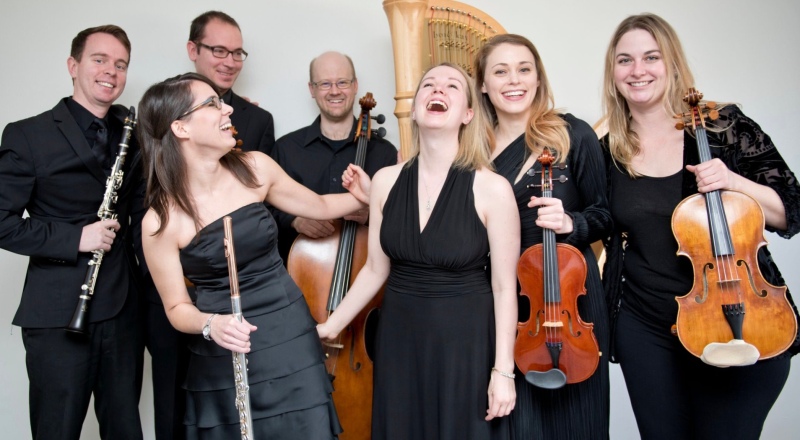 The long-term plan Smucker has for Green Room Artists is not particularly about repertoire—“I’m a little bit genre-less,” she says of her musical interests—but more about the milieu of the performances. “I wanted it to be a casual feeling, like a house concert (with) lots of conversation, building community around new musical ideas.

“I believe that audiences are smart, and I want to give them something that they can really think about, that when they leave they can have something to take with them.”

To bring this about, she called friends among the many outstanding professional musicians in the front-range area. She picked not only people that she knew were good musicians, but also ones that she knew would be good collaborators.

“I want to work with people that I can work with, and that other people can work with,” she says. “If you get along, you don’t always have to agree. If you genuinely respect each other, that translates to an audience.”

The program for Friday’s concert started with a research project Smucker did as part of her doctoral studies at CU. She was taking a graduate seminar with assoc. prof. of musicology Carlo Caballero on the music of Fauré when she discovered the manuscript of a piece that had never been published.

“The Bibliothèque nationale (National library) in France has a lot of things digitized,” she explains. “I was just looking at all of this stuff and I saw the manuscript of this piece.” The music she discovered was written for a play by Georges Clemenceau, who is better known as the Prime Minister of France in the early 20th century than as a writer. 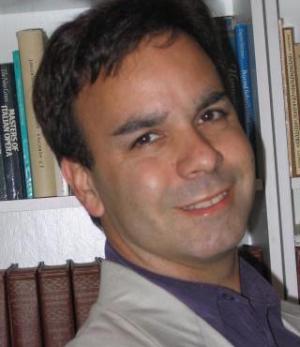 When Smucker learned that the incidental music for Clemenceau’s Le Voile de Bonheur (The veil of happiness) had never been published and was once thought to have been lost, she decided to write about it for the seminar. That led to a joint article with Caballero for a forthcoming volume from Cambridge University Press—and to Friday’s performance of the music.

The score calls for an unusual group of instruments, which got the ball rolling on the membership of Green Room Artists: string trio, harp, flute, clarinet and percussion. Because it is a relatively short piece, Smucker looked for other music by French composers around Fauré’s time that used some of the same instruments.

The works she found for the program are Ravel’s Introduction and Allegro for string quartet, harp, flute and clarinet; Roussel’s Serenade for flute, string trio and harp; and Debussy’s Chansons de Bilitis, an instrumental work for two harps, two flutes and celesta based on poems by Pierre Louÿs written in the manner of the Greek poetess Sappho. Smucker will read the Louÿs poems to introduce the individual Debussy movements.

Caballero will present a pre-concert talk at 6:15 p.m. Friday, and will also play the celesta part on the Debussy.

The program is an interesting excursion into an area of French repertoire that is not well known in this country. Consequently the style can be difficult for American audiences and musicians, but Smucker and her friends are excited to bring it to life in Boulder.

“We all love French music,” Smucker says. “There is that kind of gauzy, dreamy quality that is hard to pull off. Try to forget whatever has happened outside and just let yourself be open to those sorts of sounds. You don’t have to be French to be moved by this music. It’s a very enjoyable concert to come to!