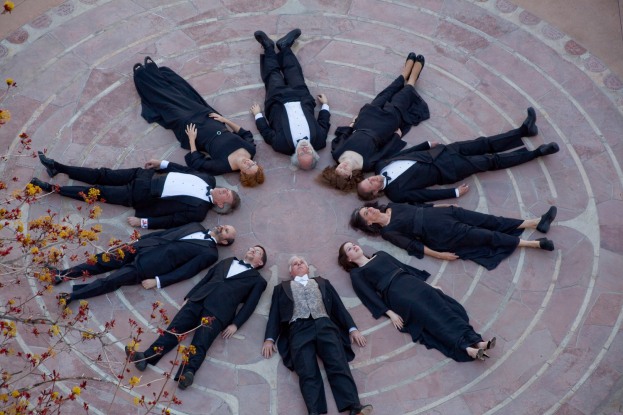 The year was approximately 1555, Lasso was in his 20s and Albrecht was one of the most important and powerful patrons of music in Europe. Lasso decided to write a set of choral pieces — motets — on the mystical Christian texts known as the Prophetiae Sibyllarum (Sybylline Prophecies) and write in the most advanced musical techniques of the time: harmonically complex and highly chromatic. It was a way of saying, “Look what I can do!”

Because the pieces are difficult, they have not been performed often. This makes them perfect for a concert called “Hidden Masterpieces of the Renaissance,” to be presented by conductor Thomas Edward Morgan and the Ars Nova singers, with the male quintet Solis as guests.

The concert will be sung a capella, with no instrumental accompaniment. In addition to music by Lasso, the “hidden masterpieces” will include pieces by John Taverner, Johannes Ockeghem, Orazio Vecchi, William Byrd and other 16th-century composers.