For 2017, all performances will be in Central City 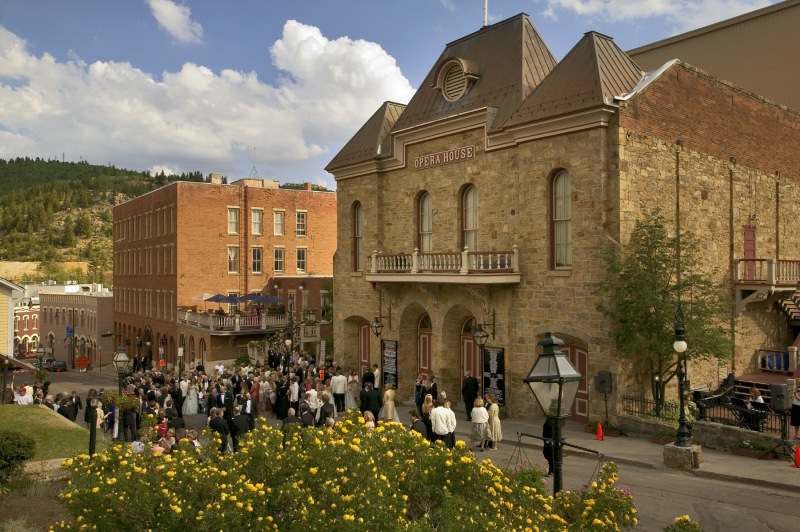 Carmen and Così are joined on the Central City season by limited performances of three short operas presented in smaller venues in Central City (July 26–Aug. 4): The Burning Fiery Furnace by Benjamin Britten, The Cabildo by Amy Beach, and Gallantry by Douglas Moore. Though little known, these works are an important part of CCO’s long-term goal.

“We’re doing this to build new audiences,” Pat Pearce, CCO’s artistic director, says. “Come up and see one of these one-acts! You’re out in an hour, and it’s in English.”

The two mainstage productions appear to be worlds apart. Carmen is a gritty story about a decent man destroyed by his fatal passion for an untamed Gypsy, Così fan tutte an artificial semi-comedy about two pairs of lovers. But beneath the surface, both works explore the same emotions: love, jealousy, anger.