“We will all work it out because that’s what we do.” —”Pat” Pearce 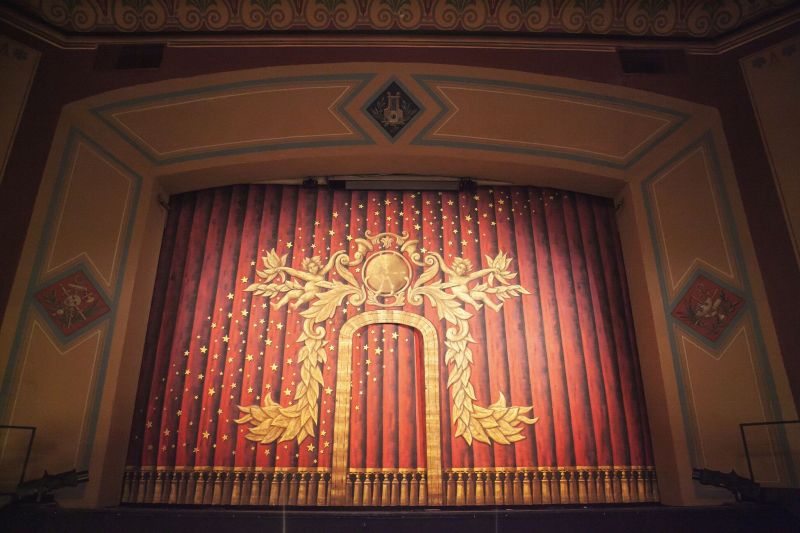 Central City Opera (CCO) was in a better position than most summer festivals when the Coronavirus pandemic hit.

“We were in the unique position of being able to pick this year’s season up and drop it into next season,” CCO artistic director Pelham (“Pat”) Pearce says from his home office in Denver. “While we had lots of things on hold [for 2021], we had not issued the first contract.“

Pelham (Pat) Pearce in his basement office at home in Denver

So rather than outright cancel the three-work season that they had announced—Verdi’s Rigoletto, Rogers & Hammerstein’s Carousel and Henry Purcell’s Dido and Aeneas—they simply postponed the entire season for a year. They could do that because of factors unique to an opera festival like Central City: They own their own facilities; they had planned only three works, rotated over the summer; and many of their employees apart from artists engaged for specific roles—the orchestra, stagehands, administrative staff and so on—are the same from year to year.

The singers engaged for the three works were offered the same roles next year. “Nobody out of any of the artists has wanted to pull out,” Pearce says. “Nobody has expressed a desire not to come and do this next year. And some of them did say that they’re excited that we didn’t cancel—especially the Carousel people, because they had invested a great deal of time learning dialog.”

In the past, Pearce noted, singers were often booked many years in advance, but since the economic crash of 2008–09, that has changed. “Because everyone had to deal with (having) so many contracts out when the bottom fell out in ‘09, that time span has shrunk for everybody,” he says. Not having future contracts to maneuver around was clearly an advantage.

As for the physical productions for the three works, the set and costume designs were done but nothing had been built yet. And since CCO owns their own opera house, there was no difficulty about dates or storage of supplies.

Like most summer festivals, Central City provides housing for the artists who come from out of state, but here again they were ahead of the game. “We own most of the housing we use,” Pearce says. “We were in the process of [arranging] for additional housing, which we ended up not having to do because we never signed the contracts.”

The main question became the timing of the announcement. “We decided to wait until we could wait no longer, and see where we were at that point,” Pearce says. “We had to roll back probably 30 days from the first day that we would be working in Central City—in the time frame when people would have to make travel arrangements, giving people at least a month’s notice that they were not going to be employed with us this summer.

“We were in a spot where if we went a week or so longer, we would start incurring things that we couldn’t get out of. But the important thing was that we waited as long as we could, and we could not see that the situation was going to change for the better.”

Like literally everyone else in the performing arts, Pearce and Central City Opera don’t know when audiences will be able—or willing—to return. “Until there’s a vaccine, frankly, we don’t know that we will have the ability to gather in large numbers again without any risk,” Pearce says. “Audiences will have a reentry period, probably, where they have to get used to being around other people and not having to be fearful.

“People will be reticent at the beginning, but our desire to engage and to consume art collectively is a very strong impulse, and I think that impulse remains. I believe that for our experience—music and theater—live is the primary experience. That is the true and honest experience of humans exchanging information and telling stories.”

Another way that CCO differs from other festivals is that within their home community, they are only a very small part of a huge economic engine: tourism. “We drive between 15 and 20,000 people up there, over [the summer], but the casinos represent somewhere between 80 and 90%” of Central City’s economy, Pearce says. “That revenue is how the city’s budget is paid for. It’s going to be very difficult for them.”

Pearce acknowledges that much remains unknown about when and how Central City and other opera companies around the country will get back to what looks like “normal.” There are too many uncertainties to make solid predictions.

“There are so many things that normally are fixed that all of a sudden became very fluid,” he says. “We know that something will happen that will allow people to gather again. It always has been that way and it will go that way again. So we fully intend to be in business next summer. 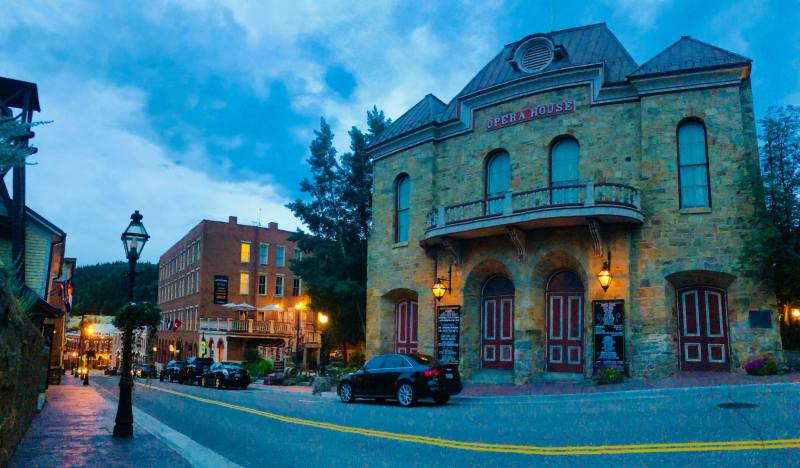