The first time Simone Dinnerstein attended a concert alone she was 12, and she heard music by Philip Glass. 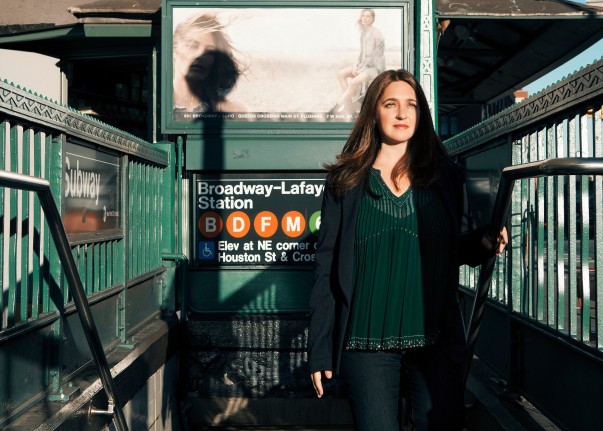 Dinnerstein has since become an internationally known concert pianist and Glass has turned 80. And remarkably, he has now written a new piano concerto for his former young fan, which she will play Jan 13 and 14 for her return to the Boulder Phil.

“It’s exciting when you discover music as a young person, and it’s your own music that has not been shown to you by a parent or a teacher,” Dinnerstein says. “So there is something kind of surreal about having him write something for me! And the fact that he wrote something as magnificent as this piano concerto is really an incredible honor.

“I can’t quite digest the fact that he wrote that for me.”

Glass’s Piano Concerto No. 3 will be on a program titled “Bach Transfigured.” The concert, featuring the orchestra’s strings under music director Michael Butterman, will also feature the Symphony in C Major by C.P.E. Bach, Transfigured Night by Arnold Schoenberg, and J.S. Bach’s Keyboard Concerto in G minor.