Classical, jazz and pop artists who will be missed

Here is my annual sad tally of musicians we lost in the past year. The list is admittedly idiosyncratic: most classical artists, with a few jazz and pop greats as well, but reflecting my own interests and tastes. If there are people you cared about who are not on the list, feel free to add their names in comments.

Jan. 4: Georges Pretre, globe-trotting French conductor who had a second home in Vienna, musically and physically, 92

Jan. 7: Nat Henthoff, author, journalist, jazz critic and civil libertarian who called himself a troublemaker, 91 (His son Nicholas said he was surrounded by family members and listening to Billie Holiday when he died.)

Jan. 8: Nicolai Gedda, Swedish tenor known for his mastery of many languages and the original Anatol in Samuel Barber’s Vanessa, 91 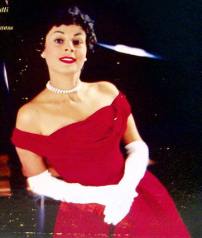 Jan. 18: Roberta Peters, coloratura soprano who sang for 35 years at the Metropolitan Opera and appeared frequently on TV, particularly the Ed Sullivan Show, 86

Jan. 27: Henry-Louis de La Grange, a scholar who devoted his life to studying the life of Gustav Mahler, 92

Feb. 3: Gervase de Peyer, principal clarinetist of the London Symphony Orchestra for 17 years and a founding member of the Chamber Music Society of Lincoln Center and Melos Ensemble, 90

Feb. 7: Svend Asmussen, Danish jazz violinist who collaborated with practically everyone of his generation, 100 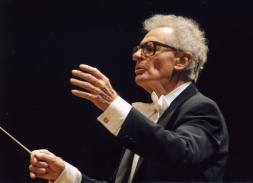 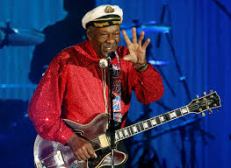 May 2: Peter Komlós, founding first violin of the Bartók Quartet, 81

May 27: Greg Allman, founding member of the Allman Brothers Band, 69

May 31: Jiří Bělohlávek, Czech conductor who gained international renown for performances of works by Dvořák and other Czech composers.

June 2: Jeffrey Tate, principal conductor in the 1980s of the English Chamber Orchestra and the Royal Opera House, in spite of having spina bifida, 74

June 6: Violinist Paul Zukovsky, a student of Ivan Galamian who premiered (among other works) Philip Glass’s Violin Concerto and appeared as Einstein in Einstein on the Beach, 73 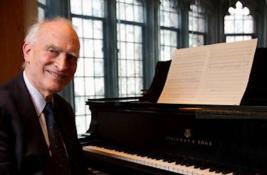 June 13: Musicologist Philip Gossett, a genial scholar who worked tirelessly to restore Italian operas of the 18th and 19th centuries and served as general editor of the operas of Rossini and Verdi, 75

Aug. 6: David Maslanka, composer of many works for wind ensemble as well as 8 symphonies and other orchestral works; 73 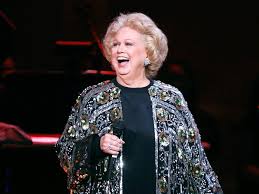 Aug. 8: Glenn Campbell, crooning and guitar-playing country singer, known as “The Rhinestone Cowboy” after one of his hit songs, 81 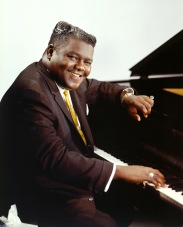 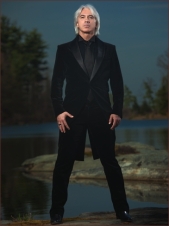 Nov. 22: Dmitri Hvorostovsky, charismatic Siberian baritone who beat Bryn Terfel for the Cardiff Singer of the World award in 1989 and went on to world-wide popularity and fame, 55

Nov. 23: Carol Neblett, soprano who sang at the New York City Opera, the Metropolitan, and major opera houses around the world, 71

Nov. 30: Jim Nabors, a popular nightclub singer as well as a sitcom star of The Andy Griffith Show and Gomer Pyle U.S.M.C., 87