Wall of Sound at the Britt Festival

Last week I was in Oregon visiting family. While I was there, I took the opportunity to attend the opening orchestra concert of the Britt Festival in Jacksonville, Ore. 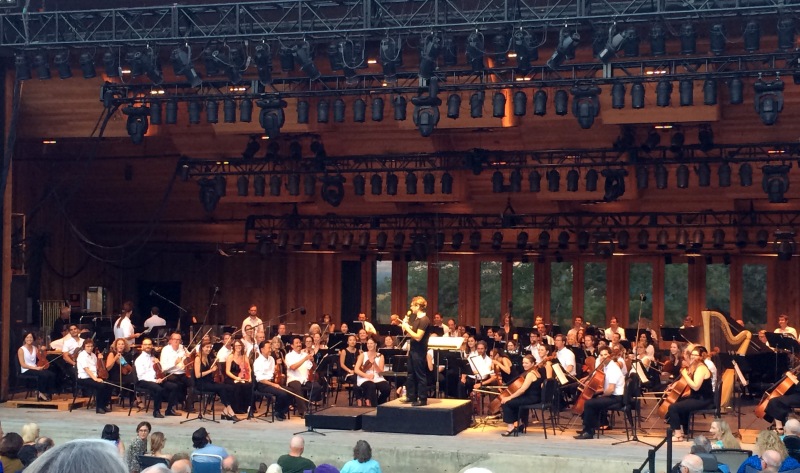 Teddy Abrams with the Britt Orchestra. Photo by Peter Alexander.

The concert featured an attractive program of West Coast composers, including John Adams, Andrew Norman, Mason Bates, Henry Cowell and John Williams. During a break, there was a humorous nod to John Cage’s 4’33”. Darius Milhaud was included, courtesy of Mills College in Oakland, Calif. And there was an attractive world premiere of Song of Sasquatch by Oregon native Kenji Bunch—a Britt commission that gives humorous acknowledgment to the festival’s and composer’s home region.

Teddy Abrams was the conductor. Joshua Roman, who has appeared several times in Boulder, was the soloist for Bates’s Cello Concerto.

I was not there as a critic, and so this is not a review of their performances. But I wanted to make one observation: the concert, held in an outdoor venue, was heavily amplified. By heavily, I mean that the winds and the bass especially were over-amplified, and sometimes the percussion as well. The balance was seriously distorted, and at times the blend muddied the interior voices and blended complex textures into a single Phil Spector-ish wall of sound.

Every sound engineer has his or her ideal sound, so I can only assume that was exactly what the engineer at Britt wanted. If so, it is not a sound that is appropriate for complex classical orchestral music. The clarity of textures and the precision of balances that we take for granted at the Colorado Music Festival was nowhere to be heard—which served to remind me how lucky we are in Boulder.

My next travels, to the Santa Fe Opera, will be as a critic. Watch here for reviews of the 2017 season productions, including the world premiere production of Mason Bates’s The (R)evolution of Steve Jobs, conducted by former CMF music director Michael Christie. 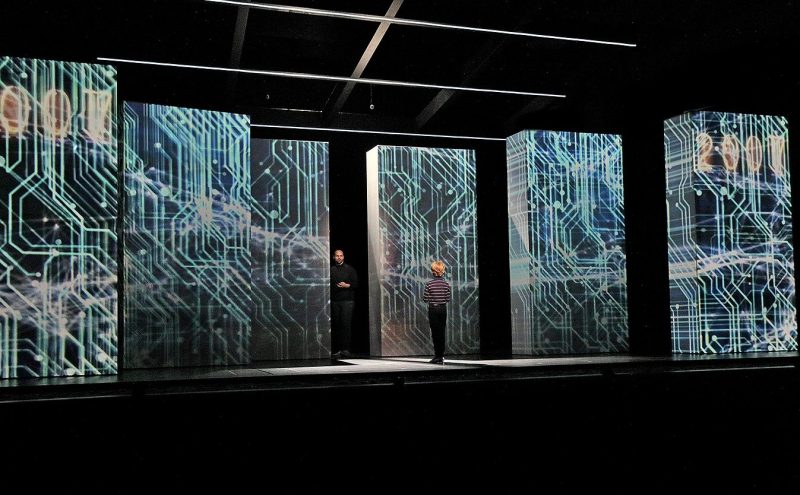