At the same time Amanda Balestrieri, a soprano who is well known for her early music performances, has been selected as assistant conductor of the group. 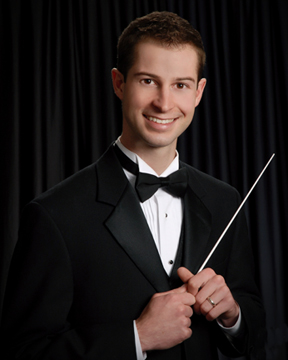 Kevin T. Padworski has been appointed artistic director of Seicento

Browne founded Seicento in 2011 with the goal of “performing worthy but rarely heard music of the early Baroque musical period,” their Web page states. Under Browne’s leadership the auditioned choir has employed historically informed performance practice and period instruments in their performances.

In a statement released by Seicento, Browne praised the choice of Padworski as artistic director, saying, “Seicento is honored to have a musician of this caliber lead our group into the future.”

“Evanne clearly has kind of established a little bit of a legacy here in Colorado,” Padworski says. “I’m following an incredible woman in her field, and I’m excited to work on the repertoire. I’m excited about being able to perform Baroque repertoire up to historically informed performance practice.”

The transition has been made easier by planning that already taken place for the 2017­–18 season. Themes have been selected for two concerts during the year. “The fall theme will be ‘Luther to Bach,’ and that can mean a whole bunch of things,” Padworski says. “That’s really exciting because Luther’s influence was widespread in Europe, so that leaves a lot of composers available to explore.

“Then in the spring they had established a theme called ‘Mad Madrigals.’ It gives us a breadth of madrigal repertoire from a couple of centuries. As I look at that, my initial reaction would be to try to make that as broad as possible.

“I see it as a privilege to work with and collaborate with the people in the ensemble, and to offer music to greater Boulder.” 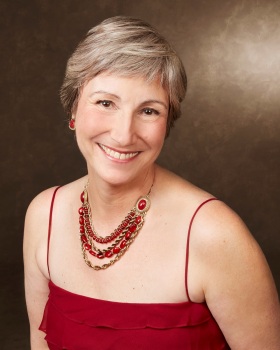 Amanda Balestrieri will be assistant conductor of Seicento

Balestrieri has been a frequent soloist with Seicento, most recently for Browne’s last performances with the group March 24–26. She worked closely with Browne and the ensemble over the past six years, and has also appeared with the Boulder Bach Festival, Pro Musica Colorado Chamber Orchestra, and other performing organizations in Colorado.

“I think it’s going to be a really good collaboration,” she says of her role working with Padworski as assistant conductor. “Kevin’s skills are huge. He’s a singer and a conductor and a keyboard player, and he has energy and wonderful musicianship. What I bring is how to technically execute some of the more difficult parts of the early music style, and a much longer experience in the early music movement.”

Padworski is a doctoral student in choral conducting at the University of Colorado, Boulder. He is artistic director of the Colorado Chorale and director of music and organist at Calvary Baptist Church in Denver. He is the composer of both choral and instrumental works, available through MusicSpoke and Santa Barbara Music Publishing.

Padworski holds a bachelor’s degree in music education from Eastern University, a certificate in leadership from the Foundations program at Duke Divinity School, and a master’s degree in conducting from the University of Denver’s Lamont School of Music.  He has been a conducting fellow with the Sarteano Chamber Choral Workshop and with Chorus America.