Ending with a bang 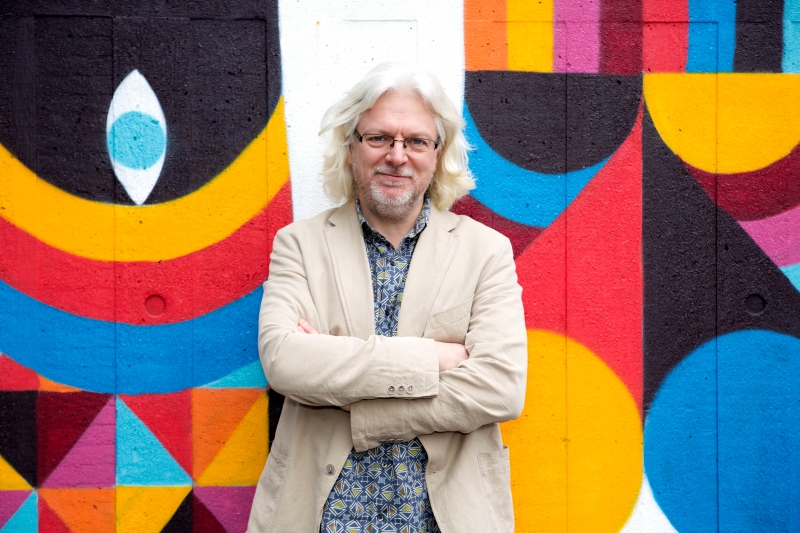 A Welshman among Italians: Stephen Doss’s concerto, based on a novel by Italo Calvino, will be premiered by the Boulder Philharmonic on it s season finale concert

The Boulder Philharmonic ends a spectacular season Saturday with the spectacular orchestral fireworks of Respighi’s Pines of Rome.

The 2016–17 season saw sell-out performances, a trip to Washington D.C.’s Kennedy Center and national recognition at the Shift Festival of American Orchestras. “We’re celebrating a successful season, and one that’s been historic for us,” says Michael Butterman, music director. “I wanted to have an exclamation point at the end of the season.”

Respighi’s showpiece is the culmination of an almost all-Italian program. Everything on the concert is either by an Italian, based on Italian music or — in the case of the world premiere of a concerto by Welsh composer Stephen Goss — inspired by an Italian novel.

Goss’s piece was written for guitarist Nicolò Spera and the Phil’s concertmaster, violinist Charles Wetherbee, both CU faculty members. His Double Concerto for violin, guitar, strings and percussion is titled Invisible Cities, which is also a short novel by Italo Calvino that is a favorite of Spera.