Live concerts again at last, and a return to CU Macky Auditorium in January

The Boulder Philharmonic is taking cautious steps back to the future.

In other words, they will return to full orchestral concerts in Macky Auditorium, suspended for the COVID-19 pandemic, but not all at once. In announcing their 2021–22 season, they have revealed a schedule that will feature four small orchestra concerts in a smaller space in the fall, followed by a return to Macky in January, 2022.

Those will not necessarily be full capacity concerts. According to a statement from the orchestra, they have “developed health and safety protocols to ensure a safe environment for performers, audience members, staff, and volunteers. Measures will include adjusting venue capacity and seating plans, and wearing masks. Plans will adjust in response to public health measures as they evolve in the coming months.”

The fall portion of the season will take place in Mountain View United Methodist Church in Boulder (355 Ponca Place). There will be two programs, each presented twice without intermission (see full schedule below) and led by the orchestra’s music director, Michael Butterman. The first will be a program of music for chamber orchestra, including Haydn’s very first symphony, composed in 1759, and the second a program of 20th-century music from Europe influenced by jazz, featuring works by the Russian Shostakovich, the French composer Darius Milhaud and the German Kurt Weill.

December will see a return of the evergreen Nutcracker ballet, performed by the Boulder Phil with Boulder Ballet in Macky Auditorium. CU music prof. Gary Lewis will conduct. Tickets to Nutcracker will be available in the fall.

After the holidays, the Phil will present a subscription series of six concerts, January through May. These concerts will feature guests soloists and collaborations, starting with the “Opening Weekend” concert Jan. 22, a “Gershwin Celebration.” Renowned jazz pianist Marcus Roberts and his Trio will join the Phil for a performance of Gershwin’s Piano Concerto in F on a program that also features An American in Paris. This program will be repeated at the Lone Tree Arts Center Jan. 23.

Violinist Rachel Barton Pine returns to Boulder Feb. 12 to play the world premiere of the Violin Concerto by Grammy-winning jazz pianist Billy Childs. Pine was in Boulder in 2014, when she played the Berg Violin Concerto with the Philharmonic. Other soloists through the spring will be pianist Terence Williams, who will play Rachmaninoff’s Third Piano Concerto March 19; Philharmonic concertmaster Charles Wetherbee, who will play The Butterfly Lovers Concerto on a program that will also feature Frequent Flyers Aerial Dance, April 30; recent Grammy winner violist Richard O’Neill, who will play William Walton’s Viola Concerto May 14; and ukulele virtuoso Jake Shimabukuro, who will appear with the Phil and his trio, May 28.

The Boulder Philharmonic’s recently announced 2020–21 season will feature a full production of Peter Schaeffer’s Tony-winning play Amadeus, with live actors and orchestra; the return to Boulder of popular soloists Rachel Barton Pine (violin) and Jake Shimabukuro (ukulele); and two new works that were co-commissioned by the Boulder Phil.

Other highlights of the season will include concert music by Hollywood composers, an orchestral compilation of the most popular music from Richard Wagner’s epic four-opera cycle, The Ring of the Nibelungen, and a quirky 10-minute mashup of all nine Beethoven symphonies by Dutch composer Louis Andriessen.

The orchestra’s 63rd season opens Oct. 3 with “From Vienna to Hollywood,” a concert featuring music by Charlie Chaplin, written for the film Modern Times; a violin concerto by Erich Wolfgang Korngold, a transplanted Austrian composer of film and concert music who lived in United States in the 1930, ‘40s and ‘50s, performed by violinist Philippe Quint; and Brahms’s First Symphony.

The remainder of the season comprises five further main season concerts, including the live performance of Amadeus Jan. 23, 2021, plus the annual performances of Nutcracker with Boulder Ballet Nov. 27 and 29, and “Jake Shimabukuro & the Boulder Phil” Feb. 6. (See the full listing of concerts and dates, below.)

The first of the two co-commissions will be performed Feb. 3, as part of a program titled “Ravishing Rachmaninoff.” Rachel Barton Pine, who was last in Boulder in 2014, will play the new Violin Concerto written for her by jazz pianist/arranger Billy Childs, which was commissioned by a number of orchestras around the country. The concerto is one of several projects Pine has undertaken to amplify African-American voices in classical music.

The season’s other new piece, Drew Hemenger’s Ozymandias, was initiated by the Boulder Phil and commissioned together with the Rogue Valley Symphony of Ashland, Medford and Grants Pass, Ore. A musical response to climate change, Ozymandias will feature tenor Matthew Plenk, faculty member at the University of Denver, and the University of Colorado Festival Chorus.

Ozymandias will be part of a program titled “Epic Tales,” although it might as well have been titled “Downfalls.” In addition to Hemenger’s score about climate change, the concert will include two other works that illustrate tales about bad choices that lead to bad results: Richard Strauss’ epic tone poem Don Juan, whose protagonist ends up in hell; and a 45-minute compilation of orchestral highlights from Wagner’s Ring Cycle, which ends with Brunnhilde’s fiery immolation and the collapse of Valhalla. 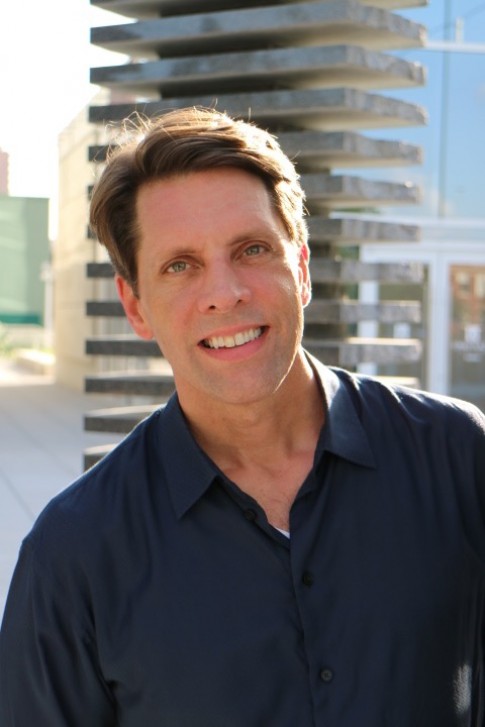 The selection includes the most popular excerpts from Wagner’s four-opera cycle, presented in order: “The Entry of the Gods into Valhalla,” “The Ride of the Valkyries,” “Magic Fire Music,” “Forest Murmurs,” “Siegfried’s Rhine Journey” and “Brunnhilde’s Immolation Scene.” “It runs about 45 minutes, so we’ve cut out about 14 hours,” writes Boulder Phil music director Michael Butterman by email.

“Come to think of it, “ he adds, “We’re doing a lot of distilling this season: Mozart’s life in one evening, all of The Ring Cycle in 45 minutes; and Beethoven’s Nine Symphonies in 10 minutes.”

“Our goal is to create programs and experiences that resonate with the artistic and intellectual pulse of our audience,” Butterman writes. “A work about our changing planet, a hybrid concert-play, a quirky condensation of Beethoven’s symphonies in 10 minutes—these are experiences that I believe Boulderites will enjoy.”

Rachel Barton Pine and her violin are turned away from a flight, again

I am starting to think I will never get to stop writing stories about traveling musicians being denied service by an airline.

The regulations have been clarified. And changed. And airlines have clarified their policies. And changed them. Airlines have apologized to musicians over and over for pointless interference with their professional lives. Every time they say they will explain the correct policy to their employees.

And still musicians, on their way to performances, are turned away again and again. You would think that traveling musicians are a significant part of airlines’ business, and that the airlines would not want to antagonize them. But apparently, since the musicians have few other options, you would think wrong, because it keeps happening. 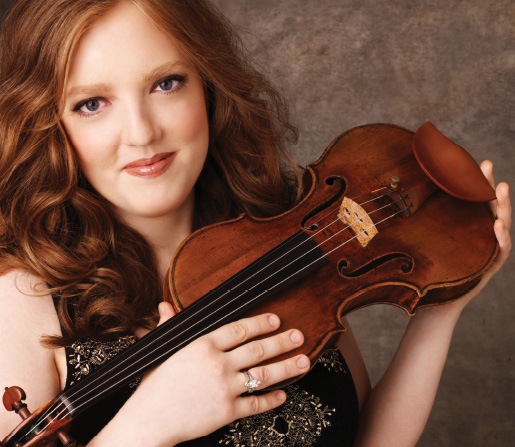 This time it was a flight captain. Rachel Barton Pine, who performed with the Boulder Philharmonic in 2014, was on her way from Chicago to Albuquerque when the captain of her American Airlines fight refused to allow her to bring her violin into the cabin. She reported she was the first passenger down the jetway, that she explained the airlines’s policy, but the captain said “It is not going on because I say so.”

It is true that the captain has the final authority for a flight. But why would he insist on this? Because he hates violinists? Because he can?

Whatever the reason, Pine was sent back to the terminal and had to reschedule her trip, leaving early the next morning. As reported here, this is not the first time that Pine has had trouble with an airline. In September of last year, she had to spend the night in an airport with her family.

You can read the full, original story about the latest  incident at violinist.com.